Registration of Private Yachts under the Malta Flag 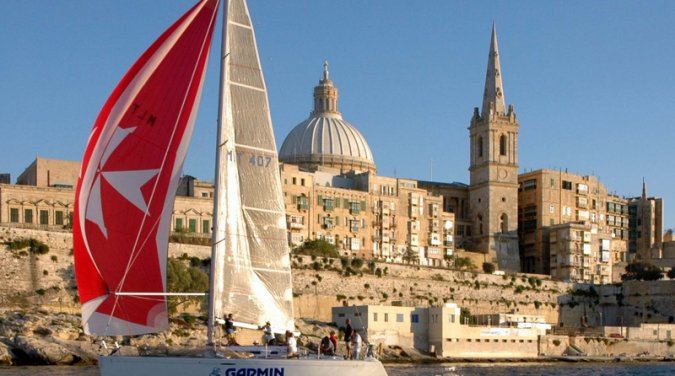 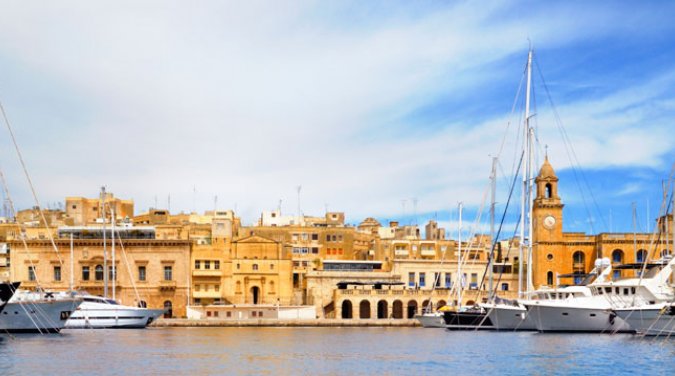 Malta which is one of the top 10 largest Maritime Flags in the world [2010] is strategically placed at the crossroads of a number of important shipping routes. Since the Malta flag is a flag of confidence and a flag of choice, Malta’s Ship Register is today one of the largest and most reputable ship registers in the world. All types of vessels may be registered under the Malta flag and take advantage of numerous benefits particularly fiscal, which are available under Maltese law.

Advantages of opting for the Malta register include

Yacht registration whether private or commercial is a very simple and straightforward process provided that all due documentation is in order.

Provisional Registration: Yachts are first registered provisionally under the Malta Flag for a period of six months (extendible for a further period or periods not exceeding an aggregate of six months) during which period all documentation needs to be finalized. Two application forms would need to be filled in (declaration of ownership & application for the registration of a ship) and a Malta company would either need to be set up to own the vessel or else, a Maltese agent can be elected.

After the Provisional Registration: The vessel would need to be deleted from the previous registrar and have the boat surveyed by an approved surveyor. At this stage, the Malta registrar would require: