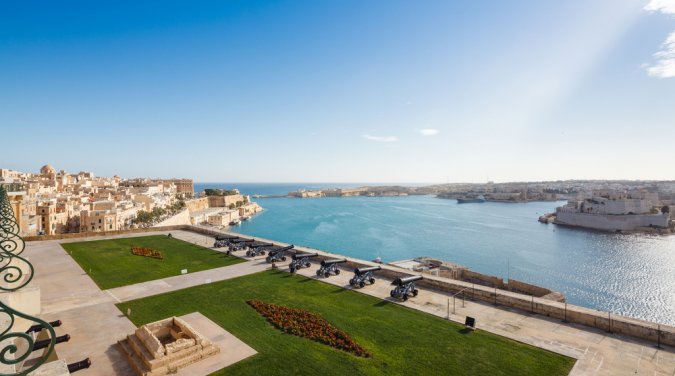 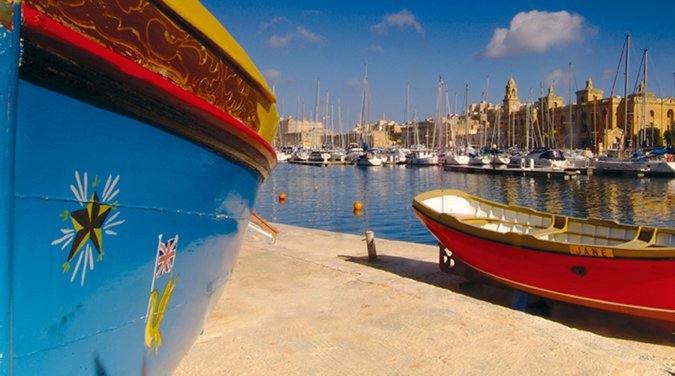 The Global Residence Programme was launched in June 2013.  This initiative effectively reduces the thresholds for the purchase of immovable property and even those renting a property in Malta for those foreigners who wish to buy property in Malta. The tax threshold was also lowered to 15,000 Euros.

This applies for individuals who are not EU nationals, nationals of Iceland, Norway and Liechtenstein and nationals of Switzerland.

Applicants who have dual-citizenship (ie: in one of these jurisdictions and in another jurisdiction) are not eligible for such Programme.

Conditions to be satisfied- s/he must:

Own an immovable property in Malta for a consideration of not less than EUR 220,000 (if situated in South of Malta) or EUR 275,000 (if not situated in South of Malta) or rents an immovable in Malta for EUR 8,750 (in South of Malta) or EUR 9,600 (if not in South of Malta) annually as lessee;
He is a third country national and is not a Maltese, EEA or Swiss national;
He is not a person who benefits under the Residents Scheme Regulations, the High Net Worth Individuals - EU / EEA / Swiss Nationals Rules, the High Net Worth Individuals - Non-EU / EEA / Swiss Nationals Rules, the Malta Retirement Programme Rules, the Qualifying Employment in Innovation and Creativity (Personal Tax) Rules or the Highly Qualified Persons Rules;
He is in receipt of stable and regular resources which are sufficient to maintain himself and his dependants without recourse to the social assistance system in Malta;
He is in possession of a valid travel document;
He is in possession of sickness insurance in respect of all risks across the whole of the European Union normally covered for Maltese nationals for himself and his dependents;
He is fluent in one of the official languages of Malta;
He is a fit and proper person.​

Lease needs to be taken out for not less than 12 months and must be evidenced by a certified lease agreement.

Administrative fee: EUR 5,500- 6,000 (depending if the applicant is residing in the north or south of Malta).

Any income which arises abroad and is remitted to Malta to the beneficiary himself or his dependants (spouse and minor children for instance) is taxed at 15%. Income arising in Malta (from employment) is subject to tax at 35%. This may also include bank interest received from a local source or dividends received from a company registered in Malta.

Beneficiaries who have been granted a special tax status in terms of this Programme will need to pay a minimum tax of EUR 15, 000 annually which covers the income of the beneficiary and his dependants which arises outside Malta and is received in Malta. Thus, does not include income arising in MALTA.

Capital gains sourced from overseas are not taxed in Malta even when received in Malta.